From the “I’m An Ex-English Teacher and I Can Make Up New Words Department:”

We have a huge focus in schools on literacy, and deservedly so. Almost no one argues that kids don’t need to be able to read and write and do basic math. We measure ourselves by literacy rates. We create rubrics and tests and other assessments and label kids as “good readers” or “bad writers” or “competent at math.” We put literacy at the center of our work.

We don’t do that so much for other subjects or skills. Sure, we dole out grades in science and history and French. But those aren’t skills focused as much as that literacy stuff. I mean, my kids didn’t get a grade on their skills as a scientist or as an historian. It was more about the content, the knowledge. 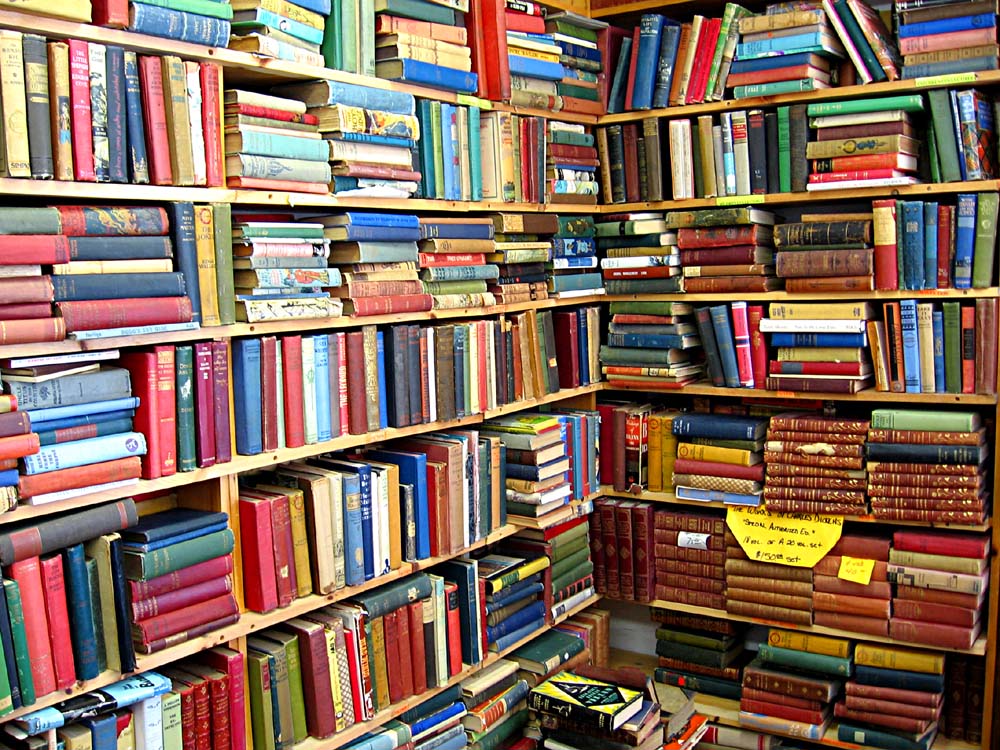 I’ve argued in the past that through a modern lens that encompasses all of the new genres of reading and writing and mathematics, most kids are illiterate when they graduate from school. Most adults who teach them are illiterate as well. Most people in general would be considered literate in the most modern sense of the word.

We seem not to like to talk about this, however.

Literacy, unlike most other things in school, is in flux. It’s evolving. Quickly. And that makes it hard to teach. If we think of literacy as something to “learn” and get a grade for, it signals that we think it’s static. That it’s a box to check and move on, when in reality, it’s a new box every day.

I wonder if we wouldn’t be better off focusing our efforts on helping kids become “learnerate.” As the word suggests, do they have the skills and dispositions to learn their way to whatever outcomes they desire? Are they curious? Are they persistent? Do they embrace nuance and not knowing? Are they reflective? Can they create and vet their own curriculum, find their own teachers, and assess their own progress? (Add your question below…)

None of those things happen because of explicit teaching. None of those things are easy to measure. They are dispositions that already exist in every child and skills that are nurtured and developed tacitly in the process of doing meaningful, important, beautiful work with others. You become learnerate by continually learning, not by being taught and measured by a test or a competency, but as manifested in the desire to learn more. (We’re not learning if we don’t want to learn more, btw.)

“Learneracy” is currently not our focus in schools. But it should be. Especially today when each of us has so much more agency over and access to the things we want to learn, whenever, wherever, and with whomever we want to learn it.

So, the “2017 Predictions” posts are starting to flow, and while I’m certainly interested in the education prognostications, I’m more interested in what people are saying outside of our field.

I heard an interesting new phrase the other day that someone used to describe the shift we need in schools. She said “We have to move from collecting dots to

I’ve been thinking more about story since writing this recent post, and I’ve come across some more reading and thinking that I’m trying to make sense of. (If you haven’t